IOM specialize in high-end Class-D audio solutions for the digital age. All IOM amplifiers are based around the Hypex NCore® modules such as the NC252MP and the NC500oem.

How to choose your amp; range build up:

IOM range is starting with an amplifier named IOM Ncore. A basic but high quality stereo 250W amplifier with RCA or XLR inputs. Volume control is done by controlling the level of the input signal: it has a fixed gain.

Next product is the IOM v250 same as the above described amplifier but now with (passive) volume control. This stereo amplifier can be fed with all 100% of your input signal (no information loss); the total gain, thus volume, is hardware controlled via a big knob on the front. Available with RCA or XLR inputs.

For users who prefer more inputs IOM has developed the IOM i250. This is a stereo integrated amplifier with 3 RCA inputs, channel selection is done via a big knob on the front. Same volume control as the ‘v250′. Only available with RCA inputs because of the compact housing.

For people who only want the best IOM have developed the IOM 500 mono. This is a hypex NC500oem-based monoblock (for stereo you need 2) with seperate power supply and our in house developed buffer board with very nice opamps and power supplies on board.

Last but not least is the IOM Classic. Same set up as the monoblock but topped of with a full range logarithmic real power meter. 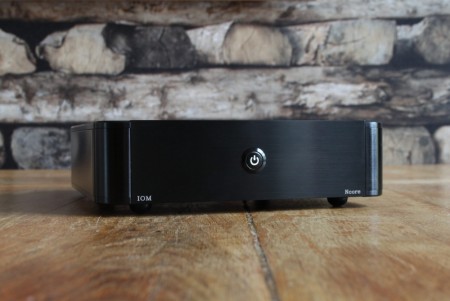 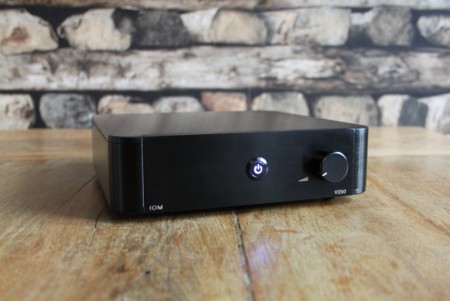 Stereo amplifier based on a Ncore 250 watt stereo module with passive volume control available in balanced (XLR) and unbalanced versions. 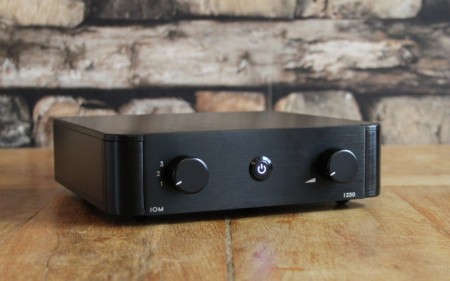 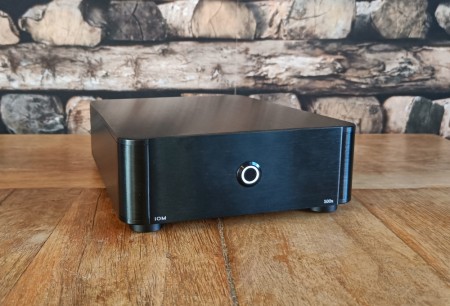 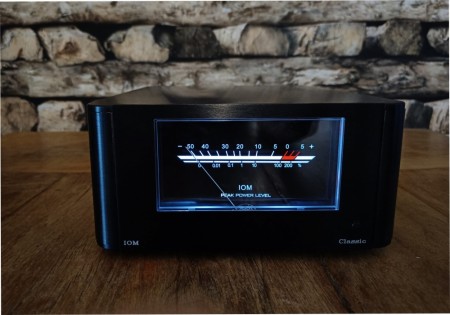 The homepage is currently being updated.